Aligarh: The story, dialogues, stars and location; everything seems to put case of professor Siras who’s no more

Dr. Shrinivas Ramchandra Siras teaches Marathi at Aligarh Muslim University. He is a lonely sexagenarian language teacher who loves loneliness and has learnt how to pass time peacefully. One day it is discovered through a sting operation by a TV journalist that he is a homosexual and this revelation costs him his chair and reputation. He was hounded by media for his sexual orientation but he fights an epic battle at High Court and wins but his winning remains only for the law and not for society.

Aligarh reminds us the story of professor Siras of Aligarh Muslim University who was caught enjoying consensual sex with another man, a rickshaw puller. Suspended for the act, Siras lost his job and accommodation but win the case at Allahabad High Court in April 2010. The movie is inspired by the real life events of professor Siras.

Manoj Bajpayee’s living Siras is a reason to watch the movie. It has a message for society and it shows how conservative we as a society become sometimes or with some persons. Based on a true story, watching the film is like reading a good book. Manoj seems feeling the pain of being lonely and labeled a homosexual by his college, colleagues and the media. 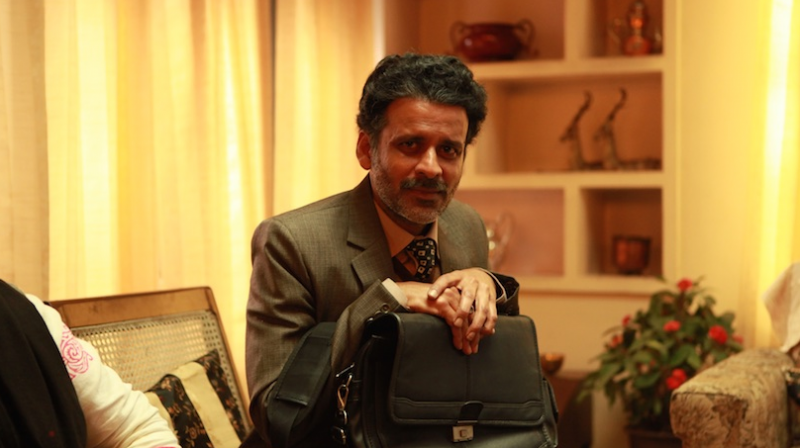