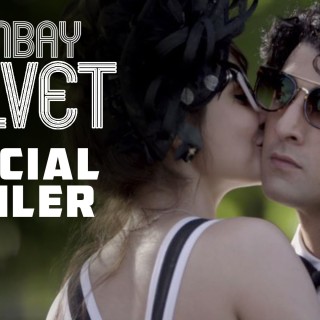 Bombay Velvet belong to the period crime drama genre of Indian Cinema which is co produced as well as directed by very talented Anurag Kashyap. The plot of the story is based on Mumbai Fables a historical book by Gyan Prakash. The film hit the theaters on 15th May, 2015. The film trailers created a great hype among the audiences.

The film story is set in the background of Bombay city during 1960. The story centers round the life of Johnny Balraj who is a boxer and Rosie, a beautiful talented and aspiring singer of Jazz. The film will show how these 2 individuals along with their dreams and hopes collide and meets their respective individual realities in life.

Critic’s review: Well, critics are giving the view that even though this film is technically perfect but still the same cannot be marked as a good film. The screenplay is very poor and for that the responsibilities goes on Anurag Kashap. The first half of the film is too fast trying to cover … Continue Reading 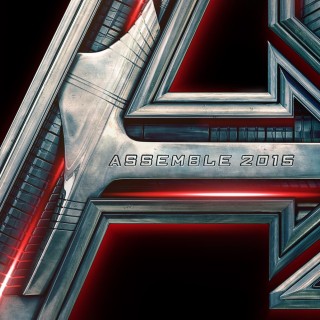 Avengers: Age of Ultron is an action thriller movie and is a sequel of the movie Avengers of year 2012. The film was released on 24th April, 2015. Basically it is a super hero movie under the production of Marvel studios. This film is directed as well as written by Joss

The story starts off when the character Tony Strark plans to go for a jumpstart for a peacemaking program which is presently dormant. The step taken by Tony started going awry and then the Mightiest heroes of this earth which includes Captain America, Iron Man, Black Widow, Thor, Hawkeye and The incredible Hulk need to face ultimate test and earth’s fate was hanging in the balance. The villain of the film Ultron now enters the scene and now it’s the job of the Avengers to stop him from executing his terrible plan in mind. What will happen next and how will Avengers save Earth to know you need to watch the movie in theaters.

As per Critics review this is one of the most entertaining thriller movie of this year and worth watchable. It is surely not a onetime watch movie and audiences will love the way the scenes and actions are executed to create real time trill environment for the viewers.