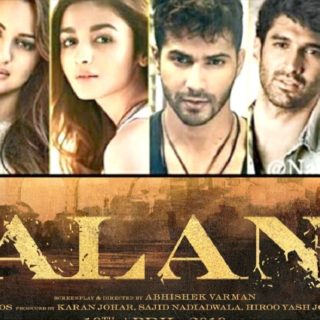 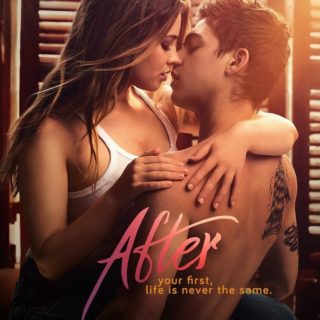 After: Jenny Gage Directs Josephine Langford Into A Toxic Relationship

The movie After would be released on April 12 but the novel on which the film is based is available to read and understand what is good in the movie. Tessa is a young and dedicated student but her dedication is disturbed in the first year of her college life.

Tessa is excited about her college life. She’s learnt many things about college and now it’s her time to enjoy this life known for its carefree attitude. But little does she know that her first year in college is going to change her view bout herself and life. She has a sweet boyfriend in high school but she gets a new friend, Hardin Scott in college. Hardin Scott looks mysterious and he’s known as brooding rebel in college. And thig guy makes Tessa doubt her personality. She starts question what she really needs from her life. The movie is all about Tessa and her turbulent relationship with Hardin Scott.