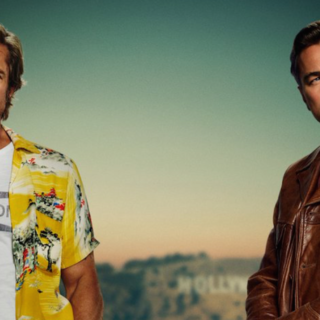 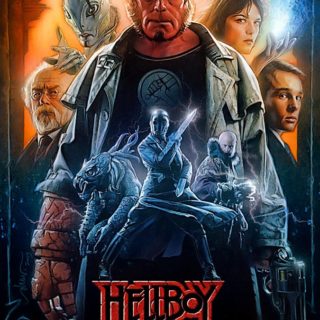 Hellboy: The Hellboy Gets A New Avatar In Neil Marshall’s Movie

It is WW II. Rasputin and Nazis bring a young demon to earth but the young creature was saved by Professor Bruttenholm in a rescue operation in the war theater. The young demon gets all the love he deserves from the professor and transforms into a good guy but with a strong liking towards use of brute force. His demonic features are visible in his physical appearance, approach and attitude but he knows how to control those features. On growing up, he gets a job in Bureau for Paranormal Research and Defense where he is tasked to stop an evil from wrecking hell on the earth.