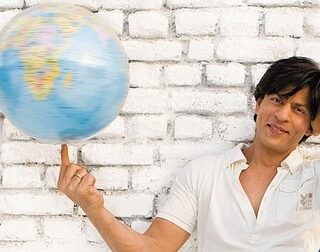 Shah Rukh Khan is popularly known as the Badshah of Bollywood but he’s the one of the biggest stars in the world. Also, he’s one of the few that rule both the cinema and social media. He gives hit movies and his Instagram posts also get millions of hits.

Shah Rukh Khan has amassed over 22 million followers on Instagram that follow his selfies and like the witty captions over the images. This huge fan following have made brands crazy for Shar Rukh Khan’s Instagram posts. Everyone wants to take advantage of his popularity on Instagram but SRK charges an exorbitant price for his social media posts.

If this Gandhi Jayanti there is One ideal we would like our children to follow, in good times, bad times and all the time….it should be Hear no bad…see no bad….speak no bad! Remembering the value of truth on Gandhiji’s 151st Birth Anniversary.

His charges for social posts can’t be anybody’s guess as he charges from Rs. 80 lakh to 1 crore for a post. But what is more surprising … Find More 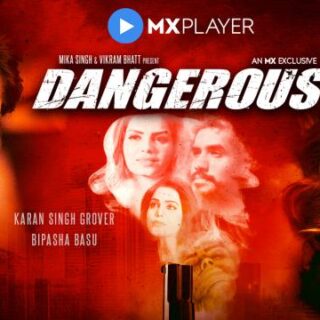 Based on the real-life incident, the movie shows the pursuit of a man in search of his wife kidnapped by a dangerous cartel running flesh trade. This straight to the OTT platform, has Vidyut Jammwal in the lead and his presence promises lots of hardcore action. This movie has created lot of excitement on the OTT platform.