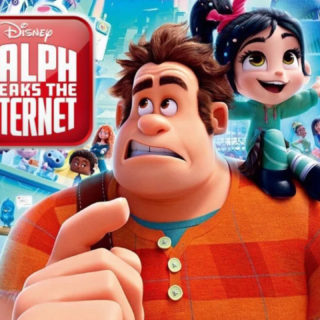 Ralph Breaks the Internet: Disney Sees The Web Through The Eyes Of The Ralph

Ralph Breaks the Internet is the second installment of the Wreck-It Ralph film series starting in 2012 with the film Wreck-It Ralph. The movie is focused on the serious attempts of Ralph to become a hero.

Ralph takes his determination to become a hero by helping his friend as a mission and sets out to help little Venellope von Schweetz in locating the driving wheel of Internet game, Sugar Rush. Venellope loves this game but she’s lost its wheel and is looking for someone to help her in locating the missing part of the game.

Both Ralph and Venellope plunge into the unknown world of the World Wide Web hoping to find the missing part that they find on auction on an eBay website. The part is available at a price they can’t pay. Ralph orders the part for his friend but little does he know that she’s developed a crush for another game, Slaughter Race. As things begin to become desperate, Ralph approaches a business tycoon Yesss for help. 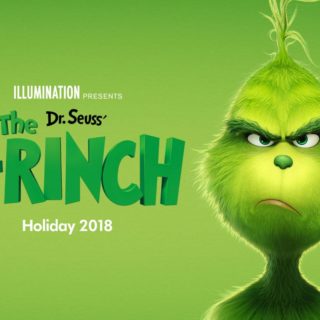 The Grinch aka Dr. Seuss’ The Grinch is based on the 1957 book “How the Grinch Stole Christmas!” by Dr. Seuss’. But it isn’t the first screen adaptation of the story. It was first screened as a television special in 1966 and the second time it was made a live-action feature film in 2000. In the third adaptation, it is made a computer-animated comedy movie. 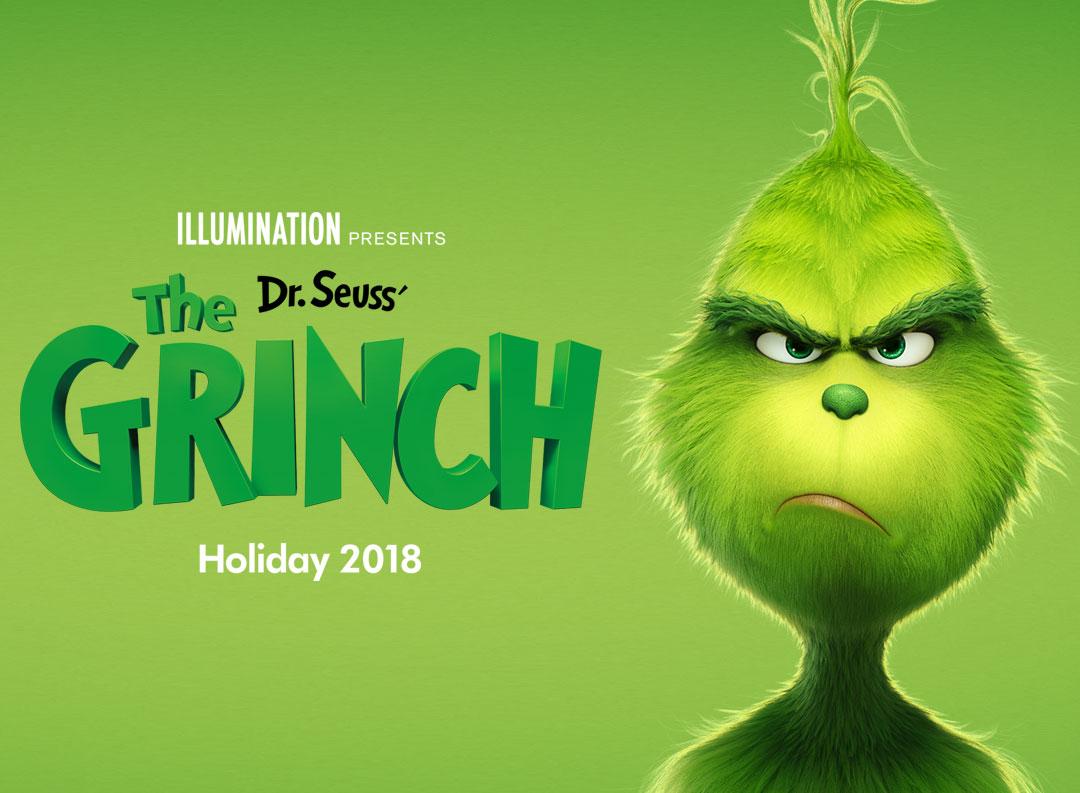 It is Christmas time and all the residents of Whoville are busy with their Christmas preparations. Everyone is happy and eagerly waiting to greet the Santa Clause. But there is someone who’s planning to spoil the festivities in the disguise of an angel. The Grinch is hatching a plan to steal the Christmas gifts and in this way devoid the Whoville inhabitants of their gifts.

Max, the canine and Fred, the reindeer are supporting The Grinch in the evil plan. At the same time, Cindy Lou is waiting for the Santa Clause to thank him for helping her widowed mother every year. But little does she know she’s going to expose The Grinch and his aides.