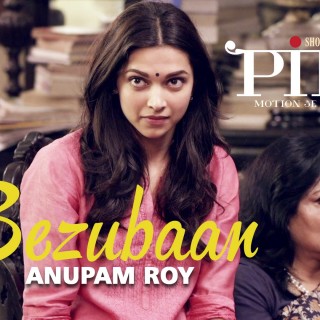 The movie is about a father and a daughter’s relationship. A very charming and warm bittersweet family drama is being depicted through the memorably unique experience in the movie. The result is just as perfect as Big B acting as Bengali Widower Bhaskar Banerji who subjugates his health for the parental instinct that affected his alimentary canal.

Plot: This movie is such a match to the rare films earlier done by the Hrishikesh Mukherjee films. The story was picturized in Kolkata so that the taste of Bengal tugs your heartstrings with some mix f simplicity and reality in it.

Critic’s Review: The critic’s reviewed this movie as a quaint drama who offers a fresh dramatic movie with no masala mix in it. The realistic view of a typical Indian Family is being depicted in Piku.

Cast and Direction: Coming from the man who crafted Vicky Donor, the director Shoojit Sircar puts just the right way to spin the wild whimsy on a spin so that he could engage the audience with him for two hours and few minutes more. The impeccable acting excellence of the angry old man, Amitabh Bacchan as usual left the audience spell bound and the stunning Deepika Padukone as and in Piku, for … Find More 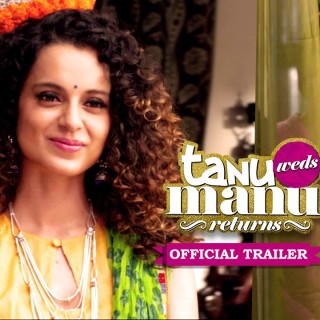 Tanu Weds Manu: Returns is a Bollywood romantic-drama film by director Anand L. Rai. The film is a predecessor of the box office hit Tanu Weds Manu of 2011. The leading star cast remains the same with R.Madhavan still being the dotting lover and Kangana, as usual, being the lovely girlfriend.

The plot of the movie takes off right from where its predecessor had end. Tanu (Kangana) and Manu (R.Madhavan) were living a happy life after their marriage of almost 4 years. But like many couple does, this couple too loses interests in their married life and they end on a bitter note. After parting ways, Tanu comes back to her home in Kanpur. Manu hang around in Delhi until he meets Kusum, a look-alike of Tanu. The plot encircles Tanu, Manu, and Kusum focusing on their love- triangle-romance until Manu finds his true love and life partner.