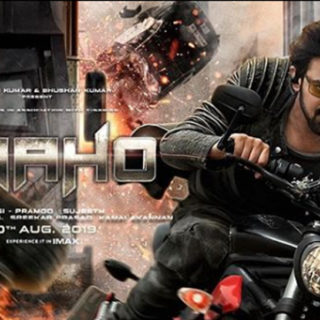 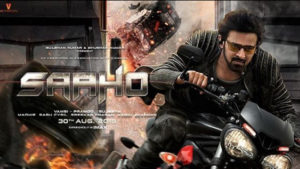 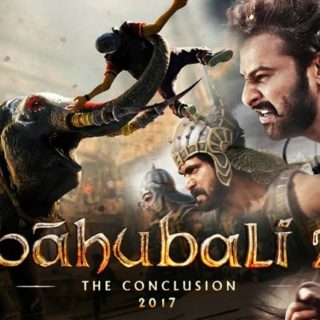 Baahubali 2 : The Conclusion Movie – Why to Watch…

Bahubali: The Conclusion: There are no guesses about what fate Katappa will meet after revealing his killer face

“Tumhare hote hue, mujhe maarne waala paida nahi hua mama”, said Bahubali to Katappa but the Katappa himself killed Bahubali. Why? Soon the question will be answered as release date of the Bahubahli: The Conclusion is announced and there seems no reason for rescheduling of the date. It is scheduled to be released with all the fan-fare on April 28, 2017.

The two minute and twenty seconds trailer released on 16th March gives no clue of why Katapp became the killer but it certainly leaves the viewers in a state of awe. It is wonderful and the beginning to the conclusion has started. The countdown has begun and the movie watchers have geared up to review the movie. Everyone has a reason to wait for the release of the mega budget movie.

Katappa killed Bahubali on the orders of Mahishmati king Bhallala Dava and former was devoted to Mahishmati kingdom. Bahubali leaves the kingdom and throne after marrying Devasena but returns back to save his kingdom from Kalakeya king. This story is being circulated on WhatsApp and it looks convincing but there is nothing official about this story.

In addition to the Katappa story, it is the starcast that makes the movie … Continue Reading