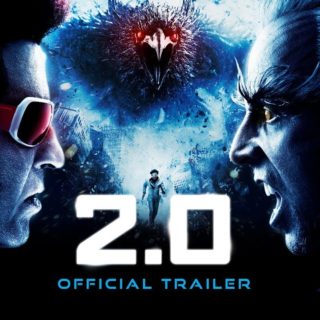 2.0: VFX And 3D Effects Are Real Entertainers In The Movie

2.0 is the story of Chitti the primary protagonist and antagonist of the super-hit Tamil movie of 2010 Enthiran (Robot in Hindi). Chitti is an android robot that behaves according to his programming that first makes him a hero and then a villain. In the end, Chitti is dismantled to display in a museum.

Dr. Vaseegaran (Rajinikanth) and his new assistant, robot Nila (Amy Jackson) have a new assignment. Mobile towers in the city are destroyed and the phones are disappearing in the sky. Dr. Vaseegaran finds sees a giant bird with feathers made of mobiles is destroying the mobile towers. Soon it is found that it is Pakshi Raja (Akshay Kumar) who has come to rescue the birds from mobile tower radiation. Dr. Vaseegaran is quick to understand that Nila is no match for the giant bird. He needs to bring Chitti back to life for his job.